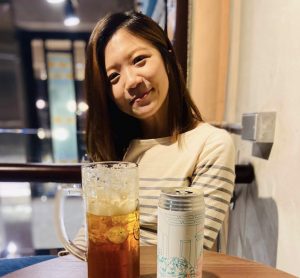 Fiona is an independent trans-disciplinary art writer, researcher, and manager based in Taipei, Taiwan. Her works span from artistic and cultural research and writings, cultural production and managements, to international cultural exchanges, with special interests in collective and collaborative art practices on socially-engaged art, aesthetics and politics in Asia-Pacific region.

Formerly, Fiona was executive editor then editor-in-chief of Arts Collection+Design Magazine, before joining the National Culture and Arts Foundation (NCAF) Taiwan as chief editor of its online magazine, and NCAF’s international relations manager. Other projects she has been involved as independent art manager and producer include 2018 Nuit Blanche Taipei, 2019 PlayArts Summer Festival at CLab Taipei, the 25th Anniversary Research Project of Bamboo Curtain Studio, and the South East Asia Culture Exchange Platform of The Cultural Taiwan Foundation (TCTF). 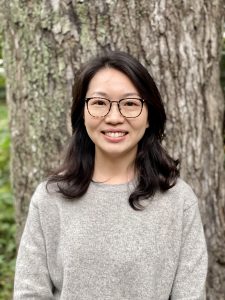 Ellen is from Hsinchu, Taiwan. She received her BS in biological science from National Sun Yat-sen University and a MA degree from the Graduate Institute of Museum Studies, Taipei National University of the Arts. She is well-experienced in curating environmental art projects and addresses herself to explore the relationships between art, nature, conservation, and sustainability.

Since joining the Guandu Nature Park in 2013, Ellen has been responsible for fundraising, corporate-based projects, events planning, and marketing. She also participated in curating the Guandu International Nature Art Festival and acted as curator during 2015-2018. In 2019, she transferred her position to the Zhishan Cultural and Ecological Garden as the Deputy Director. She is now working freelance while studying at CCSCA and is curating a community art project: We the Shezi Living Fest in Shezidao, Taipei. 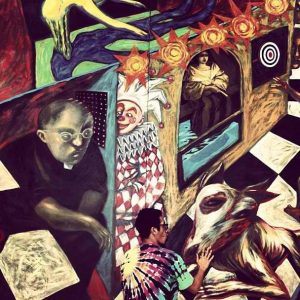 Yee Chung Kee is an independent visual artist and cultural organizer from Quezon City, Philippines. His past notable work experience involved managing Project 20 Gallery – an artist-run space in Maginhawa, Q.C., and acting as murals curator for Manila Biennale 2018. His interests oscillate between civil disobedience, authorship subversion, and the occult. 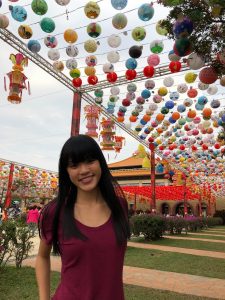 Alejandra is from Guatemala, holding a Bachelors degree in Architecture from Universidad Francisco Marroquin. In 2019, she was granted the MOFA scholarship, supporting her arrival to Taiwan in order for her to pursue her Graduate studies. During her first year, she studied Chinese at the Mandarin Training Center of NTNU. By 2020, she began her MA at CCSCA. Her main interests are learning about Contemporary Asian Art and developing her curatiorial skills with the intention of building a career as a Museum Curator. Aside from her studies, she actively participates in sports events such as triathlons and dragon boat competitions, which has opened up opportunities for her to experience the local culture and travel around Taiwan