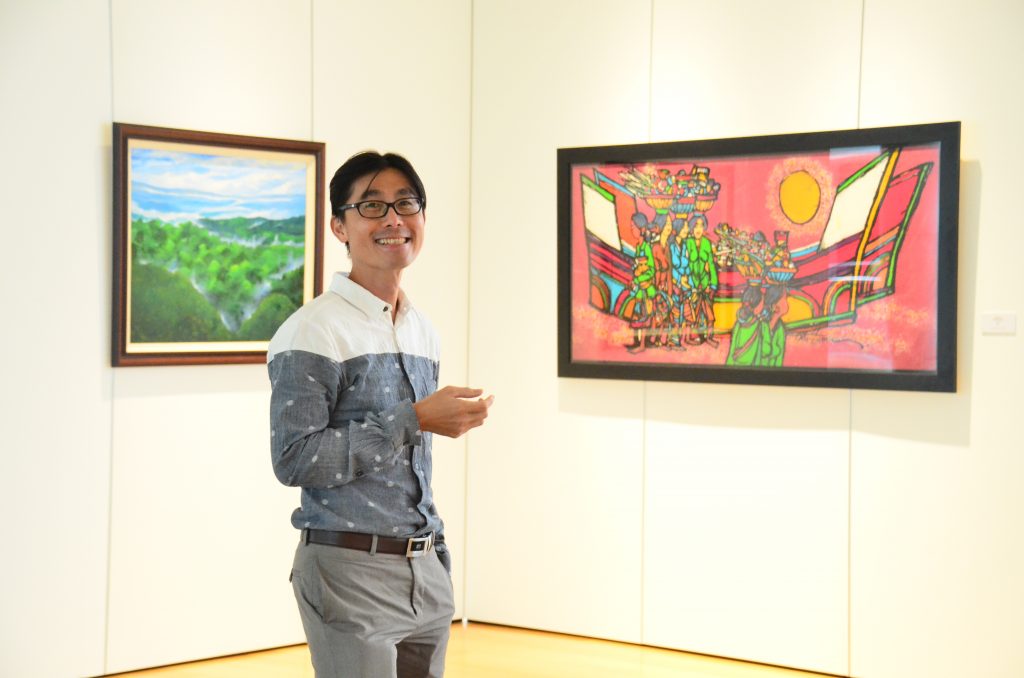 Kenneth Wong considered himself as an urban nomad who has lived in Malaysia, Singapore, Hong Kong, France, Italy and German for his quest of knowledge and understanding of local cultures. Founded People Ideas Culture 人思文 in early 2016, his dedication has focused on placemaking, heritage tourism, art curatorial and cultural programming. He was chosen by IFACCA to serve as rapporteur for the 8th World Summit of Art and Culture (Kuala Lumpur, 2019). As a beneficiary under the CENDANA Mobility Grant, he has represented two other emerging artists to participate in the 6th LICA (Lisbon International Contemporary Art) in Portugal in the year 2018. As a speaker, he sat in one of the panellist discussions on “River Cities” during the 7th Macau Literary Festival (2018) and have presented in “Bandung Creative Movement Conference (2017, Indonesia) and International Landscape Architects Dialogue (2017, Kuala Lumpur). He has run a day of International Industrial Heritage Marketing Workshop in Ipoh, as a satellite event of Pangkor International Development Dialogue (2017) in Malaysia, as a member of ICTC (International Cultural Tourism Committee) and ICOMOS (International Council of Monuments and Sites). Academically, he is both recipients for Asian Development Bank-Japan scholarship (2006-2008) and Erasmus Mundus scholarship (2010-2012). 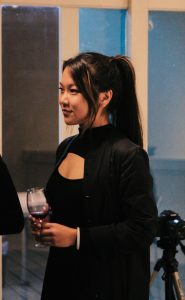 E-fahn (Fawn) Wang is an independent arts writer, editor, and translator from the United States. After earning her Bachelor’s degree in Art History and Business, she moved to Taipei to pursue a Master’s degree in Contemporary Art Curation and Critique. Her research interests involve the macabre and the grotesque in contemporary East Asian art, specifically how manifestations of horror can serve as expressions of identity crises on individual, cultural, and global bases. She is also investigating how phenomena such as secularization, globalization, and digitization are complicating notions of identity in the Information Age. 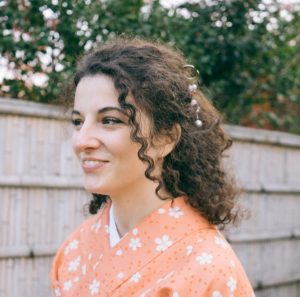 Daniella Romano is from Buckinghamshire in the UK. She got her BA in History and History of Art from the University of Nottingham, specializing in Enlightenment Thought (Gender, Race and Empire) and Renaissance Cartography. She attended Korea University’s International College Program, studying Korean Art History from the Three Kingdoms to Contemporary Period. She has also volunteered and interned in various culture and heritage-based institutions/organizations including St Paul’s Cathedral, Imperial War Museum, Crop Up Gallery and National Taiwan Museum.

Her research interests revolve around the intersection of history and exhibition practice, as well as the role of colonial narratives present in contemporary art in East Asia. She intends to build on her curatorial knowledge and skills and gain a deeper understanding of contemporary art through CCSCA in order to pursue a career in the cultural sector. 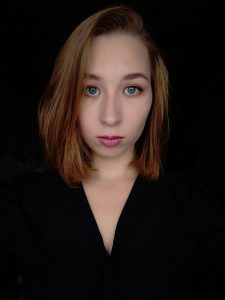 Daria Prygunova is from Russia. She grew up in Norilsk and got her BA in National Research University Higher School of Economics in Saint-Petersburg with major in Asian Studies and Minor in Cultural and Creative Industries. During her Bachelor, she participated in different volunteer programs at Art institutions in Saint-Petersburg what had a great impact on her future plans. Due to the growing interest in the Asian Art – her own and in Russia in general, she decided to continue her education and study MA at CCSCA.

Her main goal is to deeper her knowledge in Contemporary and Modern art in the Asian region and to gain practical skills in curatorial practice. Her main research interests during her MA is exhibition display, art and politics, and art of protests. 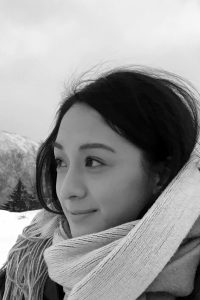 Fernanda Hsueh was born and raised in Taipei, Taiwan. She earned her BFA in Graphic Communication Arts from National Taiwan University of Arts. She was one of the founders in the art space ”ACID HOUSE” which is a self-initiative artist community. During that time she held various projects, performances and lectures that centered on social-cultural context and critically thinking of artistic practices with peers.

Her research interests include identity and politics, performative practices, and curatorial methodology. During her study at CCSCA, she would like to develop more skills and knowledge of theoretical thinking and practices of contemporary Asian art.